Fastest and most energy efficient programming languages – what factors should be taken into account?

Java, Python, Go, JavaSript, and other programming languages differ in many ways. We are talking about their syntax, coding methods, efficiency, memory usage, and execution speed. Choosing a specific one for your project depends on the goal you want to achieve. Some of today’s popular programming languages are designed to be fast and efficient. Others feature ease of use or versatility.

For example, compiled languages are perceived as faster than interpreted languages because the compiler compiles all the machine code at once while the interpreter verifies the program line by line and converts it to machine code. This action, therefore, delays execution time.

Besides, some frequently used programming languages are prone to various errors. For example, PHP may exhibit inter-site scripting errors, and Python may have problems with input validation. To deal with errors, some compilers have been equipped with additional security features, which affect the speed of programming languages.

So which is the fastest and most energy efficient programming language? Let’s take a closer look at the capabilities of Java, JavaScript, Python, Ruby, PHP, and Go. 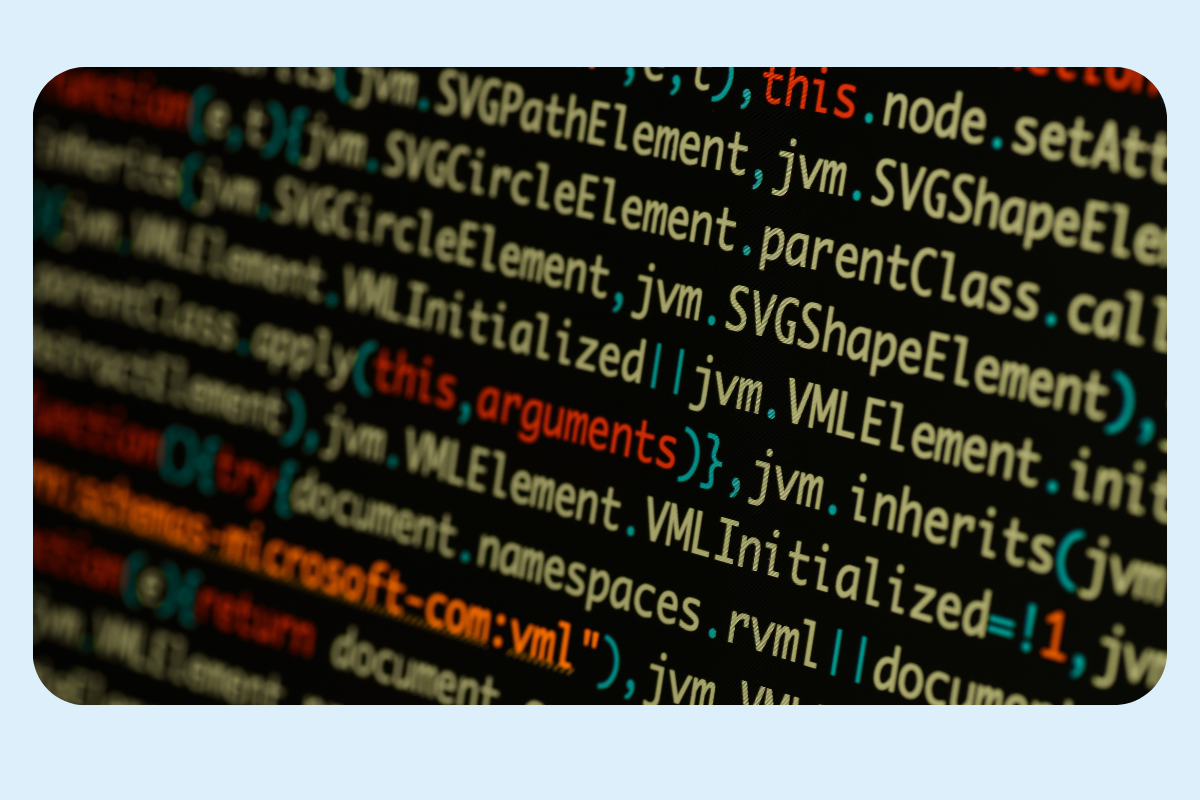 Which one is the most efficient programming language?

Do you know what programming language Facebook, Netflix, Twitter, WhatsApp, Airbnb, or LinkedIn are written in? Programming languages differ in their applicability, performance, speed, or power consumption. C language, for example, is widely considered the most efficient language, while Python is almost at the bottom of the list.

Java is a general-purpose, object-oriented, interpreted language. Its author is James Gosling of Sun Microsystems. During the development of this programming language, he focused on its functionality. However, it must be admitted that he did the task perfectly, as Java is known as – write once, run anywhere.

Java is used in many applications – from Android applications, web applications, the banking sector, big data, information technology, retail and stock markets, and the scientific community. If you want to know how to Improve Java performance and how to build low latency Java applications, please visit our blog!

[Read also: The Most Common Problems in Software Development] 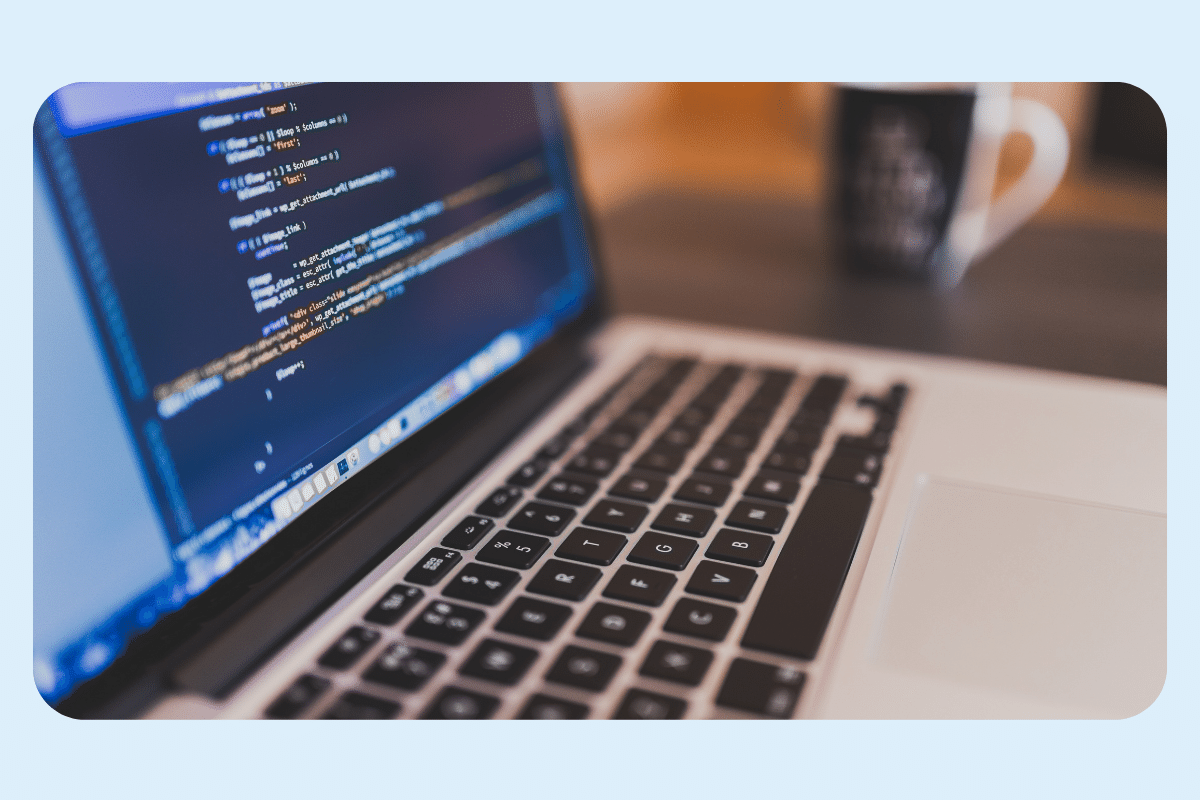 Although compiled languages such as C and C++ are the leaders in the tests and are expected to be the fastest and most energy-efficient, Java is one of the fastest and most energy-efficient object-oriented programming languages, according to an analysis by The Computer Language Benchmarks Game. Widely popular but Interpreted languages like Python and Ruby are placed significantly lower. 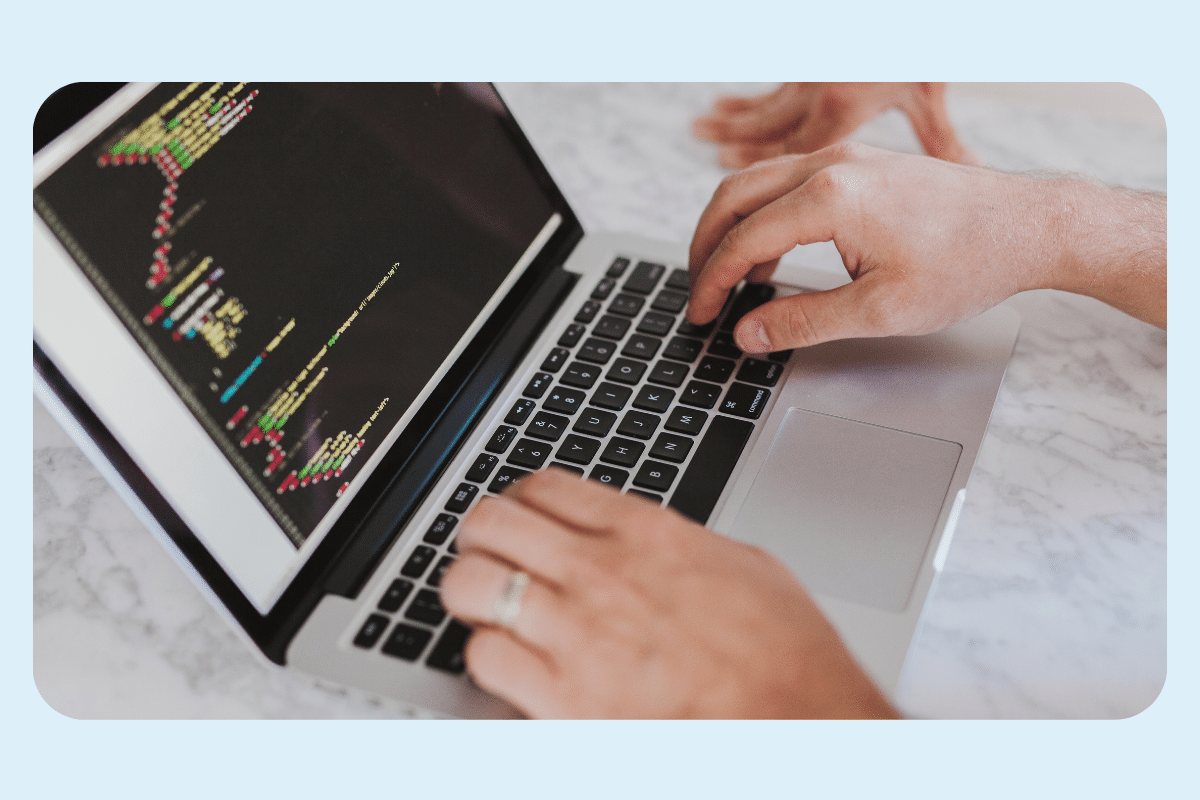 Are energy efficient languages are the greenest ones?

It is essential to know that comparing software languages is a complicated and complex process. This is because performance is affected by the compiler, virtual machine, available libraries, or garbage collector. A program written in a given language can become faster through improvements to the source code or optimizing libraries or the compiler. Learn more about the example of Java from our article how is Java used in software development.

A common misconception when analyzing energy consumption in software is that it changes as much as the execution time. That is, it is assumed that a reduction in program execution time will result in the same reduction in energy. However, this is not entirely true, as energy is not consumed at a constant rate.

The compiled languages proved the fastest and most energy-efficient during the analysis presented in the report Energy Efficiency across Programming Languages – How Do Energy, Time, and Memory Relate.

On average, the compiled languages consumed 120J to execute solutions, while for virtual machine languages and interpreted languages, the value was 576J and 2365J, respectively.

This trend can also be observed in the case of execution time, as compiled languages required 5103ms, virtual machine languages 20623ms, and interpreted languages 87614ms (on average).

According to the research mentioned above, the leading list in energy efficient languages is C, Rust, C++, Ada. Java was ranked next. Analyzing the potential of Java vs. Ruby, Python, JavaScript, Go or PHP in this context is very promising. Other common programming languages were also included in the list, but in more distant places – Go ranked 14th, JavaScript 17th, PHP 21st, and Ruby and Python ranked 25th and 26th, respectively. 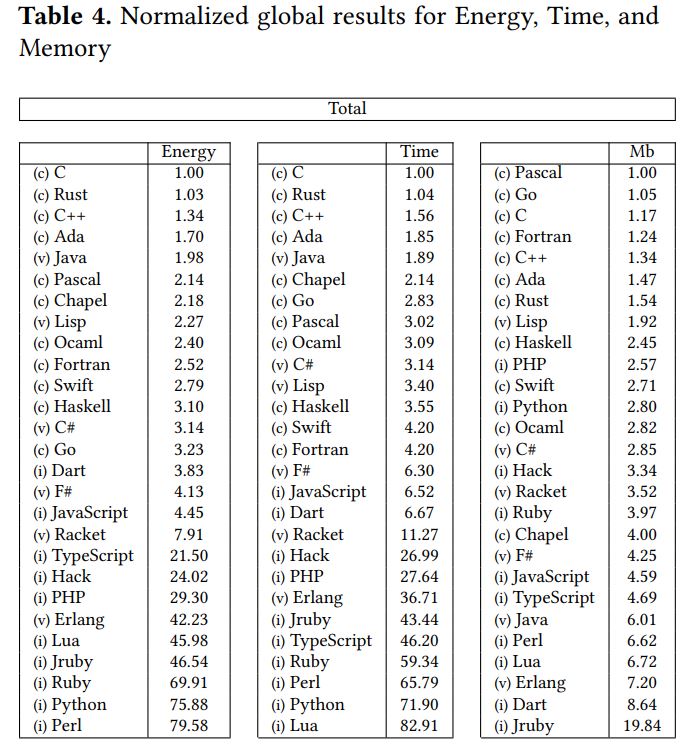 The amount of energy required to power the data centers needed to host various types of services is growing every year. Therefore, improving energy efficiency is gaining importance, especially since, according to market data, maintaining data centers consumes as much as 1-1.5% of global electricity consumption.

Green coding principles should be considered in accordance with a company’s existing practices. In addition, they should be incorporated into software engineering principles, which should always be considered when writing code for new applications or web services to balance equate energy efficiency, functionality, and energy consumption.

At Stratoflow, we place a very high emphasis on creating high-performance Java applications, and we also care about low latency, not only when building computing processes but for any digital products. For this reason, the topic of the fastest and most energy efficient programming languages is critical to us.

We are Stratoflow, a custom software development company. We firmly believe that effective communication is key in delivering complex software projects. That is why we provide our clients with the support of highly specialized, dedicated teams. This allows us to create high-performance Java applications and programs capable of processing vast amounts of data in a short time. As a result, the solutions designed for our customers contribute to their business development. We specialize in travel, ecommerce, and fintech industries. In addition, we are taking low-code to a new level with our Open-Source Low-Code Platform. Looking for an IT partner?