Digital Transformation in the Travel and Tourism Industry

How is Java Used in Software Development in 2022: The Ultimate Guide

In order to take full advantage of the capabilities of Java, programmers can use special tools to facilitate writing code and creating applications.
This role is played by Java development environments (Java IDEs).

In this article, we will answer the following questions:

JAVA IDE: What is an Integrated Development Environment?

The IDE is an integrated development environment that helps you build your application by combining various development tools into one universal system.

The average IDE usually consists of a code editor, compilation automation tools and a debugger, but typically modern environments also include a number of additional, useful functionalities. 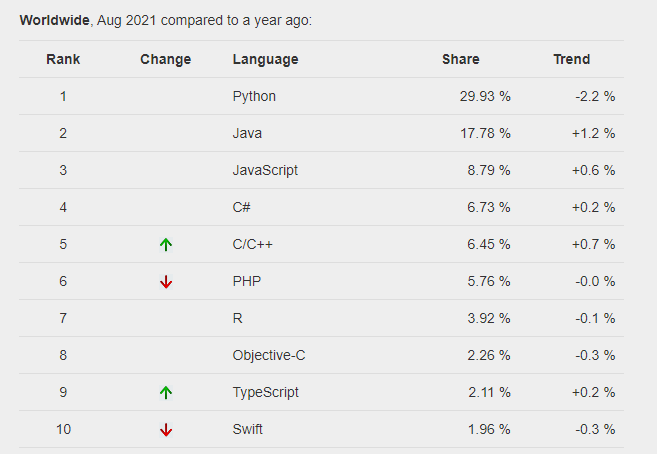 The most important advantages of using an integrated programming environment include:

Read also: Are Java Developers in Demand in 2022?

When deciding to use the Java IDE, it’s important to first determine what you need.

This way, you will make sure that the development environment contains the necessary tools for your needs.

Regardless of your level of experience, there is an ideal Java IDE for you.

Any good Java development environment should include at least these features:

Any good IDE should have a tool to highlight minor mistakes and bugs in the code so as not to cause additional problems and delays.

The Java development environment should allow developers to write and run code in the same window. This increases the productivity and efficiency of the entire system.

A robust IDE should include functionality to highlight important code elements. This solution can help you find potential bugs in the code and make the code easier to understand.

The powerful GUI of the development environments facilitates the work and enables programmers to learn more quickly the functionalities that they have not dealt with before.

Many modern IDEs have tools that automatically identify and fill in missing code components to save time and reduce the risk of minor bugs, typos, and errors.

It is worth noting, however, that the best development environment is one in which you will feel at ease. The choice of an IDE depends entirely on the specifics of the project, as well as the selected technologies and equipment.

Read also: Software Development in Poland: a Guide to IT Outsourcing 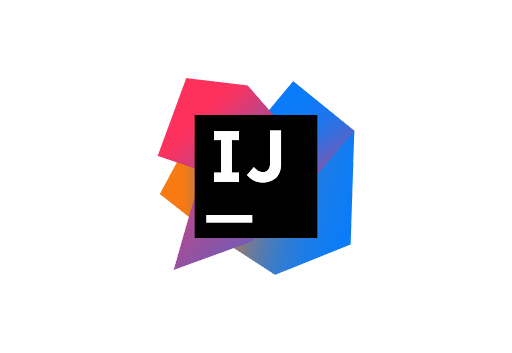 IntelliJ IDEA is a popular Java-based integrated development environment that is widely used by development companies around the world.

It is fully equipped with highly efficient tools and features that are helpful in the developer’s work.

The first version of IntelliJ IDEA was released in January 2001. It was one of the first Java IDEs with advanced code navigation and integrated refactoring functions.

In addition to supporting Java and many Java frameworks, IntelliJ IDEA provides support for other JVM-based programming languages such as Kotlin.

IntelliJ is by far the favorite among developers in Stratoflow.

The major advantages of this environment are, among others, much better optimization and stability as compared to other solutions, as well as the availability of many additional plugins and synchronization of settings. 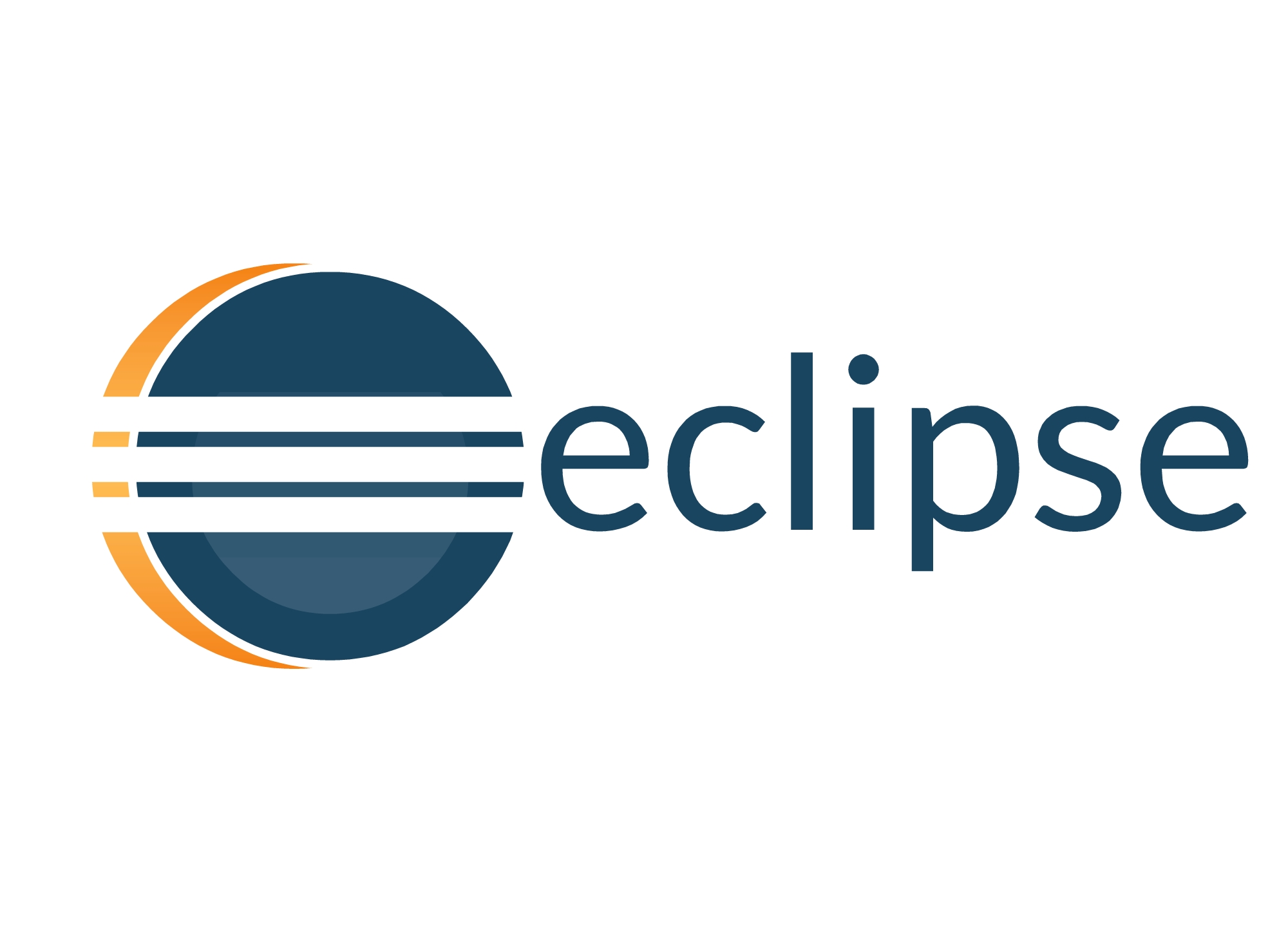 Eclipse is yet another popular Java integrated development environment in 2022.

It includes a basic workspace that can be expanded to meet the needs thanks to the entire plug-in system.

According to Lee Nackman, then IBM’s chief technology officer, the name Eclipse was meant to refer to the company’s main competitor – Microsoft and their Visual Studio environment, which Eclipse was supposed to “eclipse”.

Subsequent versions of Eclipse also received names related to science and astronomy, such as the versions of Callisto, Europa, and Ganymede, which refer to the moons of Jupiter.

However, users can extend its capabilities by installing plugins written for the Eclipse platform, such as development toolkits for other programming languages. You can also write and contribute your own plug-in modules.

The Eclipse integrated development environment is available in both a desktop and a cloud-based version. The cloud version of Eclipse, named Eclipse Che, allows developers to build applications via a web browser.

Eclipse is often compared to IntelliJ and many Java developers choose between these two environments.

For one of our programmers, it was Eclipse that turned out to be a better choice.

According to him, Eclipse has better plugins for languages/toolsets/SDK, which cannot be found in competing solutions. Moreover, he noted that although IntelliJ has better stability, it uses much more computer resources, in particular the CPU and disk. 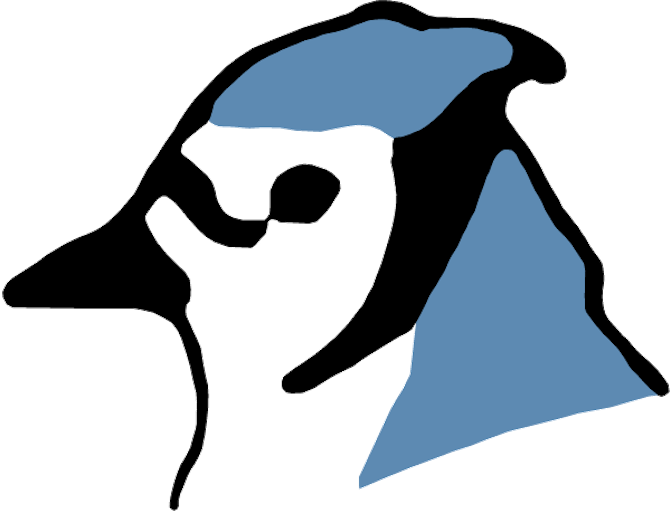 Created primarily for educational purposes, BlueJ is a free development environment with an interactive and user-friendly interface. BlueJ has also found its application in many smaller, commercial programming projects.

BlueJ development was started in 1999 by Michael Kölling and John Rosenberg as the successor to the Blue system. In March 2009, the BlueJ project became open source and free software, licensed under the GPL-2.0 license. Today is one of the popular Java IDE.

Since BlueJ was developed to support the learning of object-oriented programming, its design differs from other development environments.

The main screen shows graphically the class structure of the application being created (in a UML-like diagram). Developers can run commands on objects, inspect object values and pass them as parameters with the use of the BlueJ framework.

The possibility to easily interact with various code elements, combined with a clean and simple interface, makes BlueJ a great choice for beginner programmers.

It can be used on a variety of operating systems such as Linux, macOS, and Windows.

Learn more about Stratoflow! Read an interview with the Stratoflow’s CTO 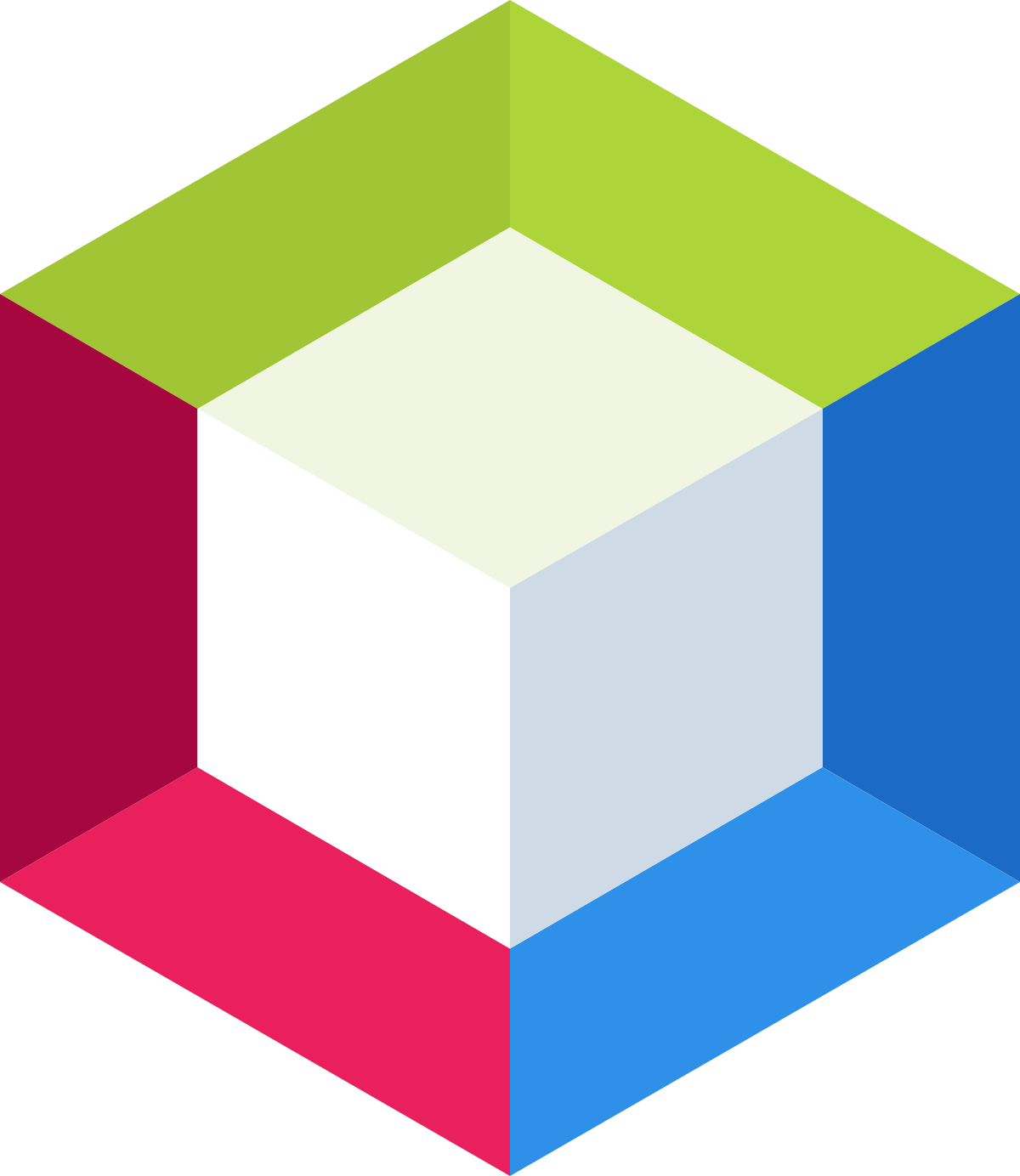 NetBeans IDE is yet another free, integrated open-source development environment. As one of the most popular Java IDE in 2022, it is running on various operating systems such as Windows, Mac, Linux and Solaris.

NetBeans was established in 1996 as a student project at the University of Prague and currently operates under the open Apache 2.0 license.

It allows you to create applications from a set of modular software components called modules.

NetBeans is the first IDE that supports the latest versions of JDK, Java EE and JavaFX .

Read also: How to Prepare for Outsourcing Software Development?

JDeveloper is a free, open-source IDE developed by Oracle Corporation.

First released in 2005, JDeveloper is Oracle’s official Java IDE and therefore highly regarded in the Oracle Java ecosystem community. In 2022 is still one of the most popular IDE.

The JDeveloper environment covers the entire life cycle of a development project, from initial design, through code writing and debugging, to optimization and deployment.

With the use of JDeveloper, Oracle aims to simplify the development of applications by focusing on providing a visual and intuitive approach to application development. 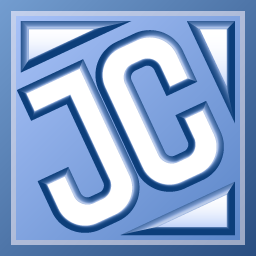 JCreator is a Java IDE developed by Xinox Software often selected in 2022.

The interface is similar to that of Microsoft Visual Studio. Since it is programmed entirely in C ++, many experts note that JCreator is a much faster and responsive development environment as compared to the competition.

JCreator can handle different JDK profiles for multiple projects and offers an extensive API for developers.

JCreator is only available on the Windows operating system.

The JCreator environment, like NetBeans, is an interesting proposition for beginner Java programmers mainly due to its intuitive user interface.

There is no conclusive answer to the question of the best Java development environment.

The choice of a given IDE system should depend mainly on the personal preferences of the user and the technologies used in a given project.
When analyzing the responses of our programmers from all programming environments, IntelliJ IDEA and Eclipse come to the fore thanks to a wide range of useful functionalities and smooth operation.

At the same time, for programmers who are just starting their adventure with Java programming, NetBeans or JCreator can be recommended. They are user-friendly environments that are easy to operate and provide the necessary functions.