A global flight information company run into scaling issues with their existing schedule calculation system. The existing solution was a mix of DB2 in-database processing and a proprietary Java code. Performance scalability was limited by both system design and commercial license costs. 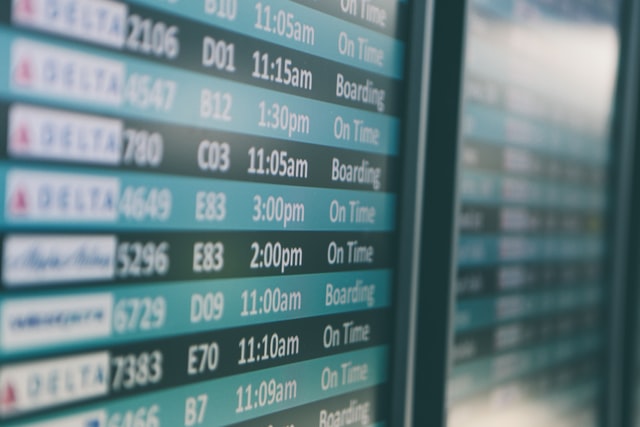 Stratoflow proposed a PoC that would replace the implementation of the major calculation logic with an open-source, high performance framework. A short series of spike iterations was planned to design and implement the selected logic and to run comparative performance testing using exactly the same input data as the existing production system. A small team was created with Stratoflow consultants and a development lead from the client. 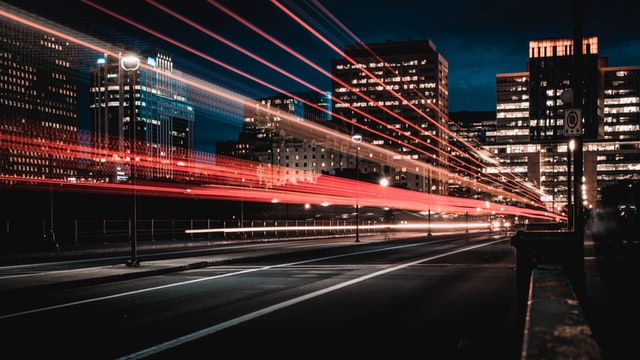 The prototype design and implementation was confirmed by running functional tests that confirmed the daily processing output between the existing production system and the prepared POC solution. That enabled us to confirm that we will be running apple to apple comparison looking at performance results of both systems.

Comparative performance tests were run between the existing production system and the POC solution that end up with three major conclusions:

POC code was faster than the existing production code.

Open-source technology selected for POC implementation had dramatically lower TCO when compared with the existing code.

The new design is easier to developer, maintain and deploy than the existing system based on obsolete technology mix. 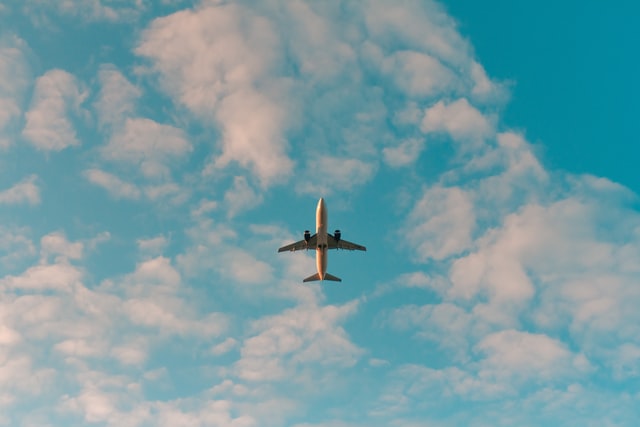